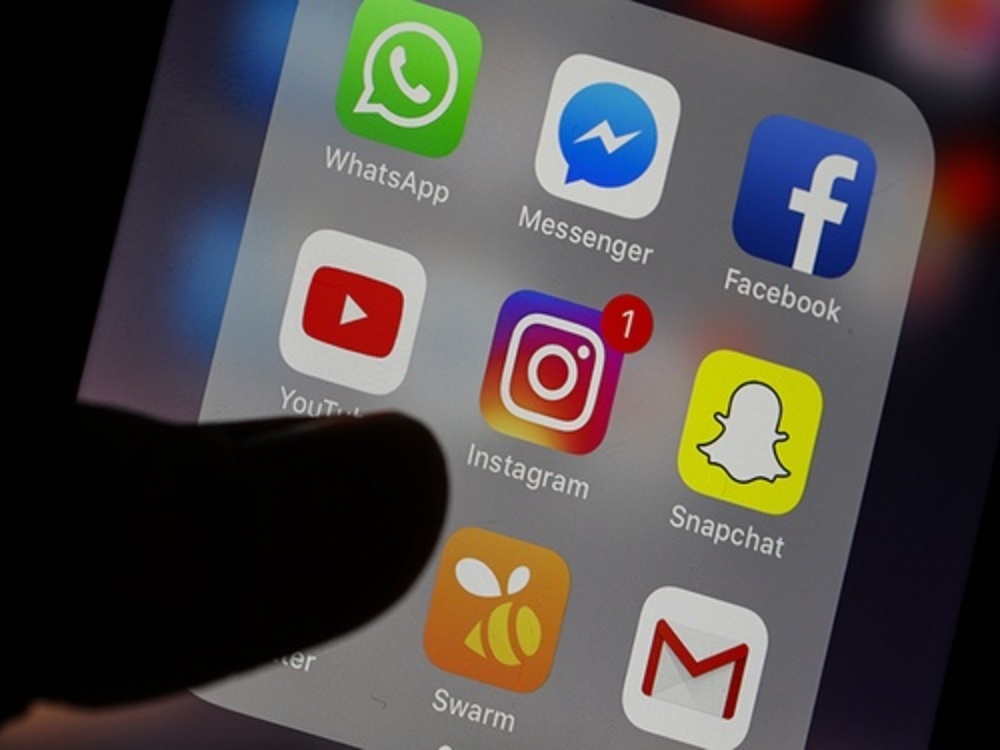 \rOne core aspect of the 4th Industrial Revolution (4IR) is the dramatic change in the ways by which people engage with each other \u2013 and the ways companies engage with their consumers. Consider, for example, social platforms like YouTube, Instagram, Weibo, and others. One outcome of the rise of these platforms has been the so-called \u2018democratization\u2019 of advertising, with individuals holding as much or even more power than traditional advertisers.

In this article, Patrick Lynch, who is Clinical Assistant Professor of Analytics and Leadership at Thunderbird, and two of his students share research results that can help companies compete in this new era, by leveraging social influencers.

\u201cGlobal brands have all the power!\u201d roared an Instagram social influencer during a recent interview. That may sound strange to leaders in most companies overwhelmed by social media morass from Twitter to Facebook to YouTube. Where to start? How does all this work? Yet social influencers are swiftly becoming the new normal for driving sales \u2013 globally.

A social media influencer is a person, or persona, who has the power to affect another person\u2019s buying decision based on their online presence. They have knowledge, skills, or experiences in a particular niche. While that covers the Kardashians of the world, it can include synthetic avatars that now have millions of online followers but are not real people \u2013 just this generation\u2019s version of Max Headroom.

There\u2019s nothing new here. Celebrities endorsing brands is as old as media itself. With millions of followers, these mega influencers are modern media, commanding six-figure fees per media post. It takes a mega brand to afford a mega celebrity!

What\u2019s new is the effectiveness of micro-influencers: anyone with credibility using the same social platforms and strategies as mega celebrities and monetizing their influence by reaching thousands, sometimes only hundreds of followers. In fact, influencers with a mere 1,000 followers can generate 85% higher engagement than those having 100,000 followers.

Ling Ling calls Shanghai home and has seized social media to curate a picture-perfect life. She uses the micro-blogging site Weibo show off fashionable clothing and immaculate make-up. Over 300,000 followers track her dining, attending parties, and travels to global cities. She is a social influencer known in China as Wang Hong, now selling her own products on Taobao generating \u00a53.6 million (~$500k USD) yearly.

Wolf Gourmet, a premium countertop appliance company with global reach, cooked up success from its social influencer campaign. Working with a food influencer they promoted a giveaway for a blender, which retailed for a premium price. The influencer presented the value of a blender by showcasing meals prepared with it. This highlighted clear benefits, delicious outcomes worthy of an investment. The social posts included photos of the blender and prepared dishes, netting over 14,000 entries, suggesting that the influencer generated plenty of engagement. Giveaways are but one way to reach a desired audience through influencers who effectively speed access and impact.

For example, Instagram reached 1 billion monthly active users in 2018, and is speeding its way to the second billion. Those users post 95 million photos and videos per day, along with uploading 400 million Instagram Stories\u2013 photos and videos that vanish after 24 hours, capitalizing on the fear of missing out (FOMO) and driving users to the site. This engaging strategy works as Instagram users \u201clike\u201d 4.2 billion posts daily.

If 20% of your customers generate 80% of your sales, influencers may get you the 20% directly. Following the money, this is a digital transformation of sales and marketing. For many brands and manufacturers, influencers offer a new form of a contract sales team, likely more effective than traditional efforts to find and convert customers.\u00a0

#3 Where to find social media influencers?

People are more willing to trust the opinions of those they know and respect. Different than traditional spokesperson endorsement, followers are seeking honest opinions. While 49% of consumers have rated brand-created ads \u201cannoying or irrelevant,\u201d 67% of them didn\u2019t have a negative comment about sponsored influencer content. Because authenticity is so important, it\u2019s a balance the brand and influencer must strike.

So where to find authentic micro-influencers? Take a selfie! It may surprise you just how much influence you have. The folks at Influencer Marketing Hub created an estimation tool that shows engagement rates and media value. You, and probably your kids, have great potential as an influencer. That\u2019s why some consultants suggest you\u2019ve already hired the best influencers, your own employees.\u00a0

Micro-influencers typically monetize their influence in multiple ways. Influencers get paid more for a high engagement rate, evidence that a post is seen and shared, as well as a high number of followers. YouTube, part of Google, compensates influencers for ads running alongside posted videos. Instagram, owned by Facebook, supports (allows) brands making deals directly with influencers. A typical Instagram micro-influencer, with under 50,000 followers, may contract with a brand directly for appropriate posts that include a product in a handful of photos and stories for a few thousand dollars a quarter.

Additionally, the brand may make the micro-influencer a \u201cbrand ambassador,\u201d earning a small commission for sales generated through unique hyperlinks contained in the micro-influencer\u2019s posts and bio profile. The key is, despite dispensation, the posts including the product must be genuine, authoritative, and accurately reflect the influencer\u2019s true feelings.\u00a0

While identifying appropriate influencers can be challenging, there are synergies among the social platforms in key global markets. It may be surprising that 80% of Instagram users live outside of the United States. Despite the fact that Twitter is blocked in China, it\u2019s estimated that there are more than 10 million users (it\u2019s a big country!). YouTube is available in 88 countries and in 76 languages around the world; 400 million people in India watch YouTube.\r

\rIf social media influencers are not yet part of your sales and marketing strategy, there\u2019s potentially significant gains by adding them to the mix. So during your search for influencers, you should carefully analyze their content and see how they have presented other brands\u2019 products in the past. Try to look for influencers who can create high-quality content that showcase the value of your product without being overly promotional. Micro-influencers engage a smaller yet passionate audience that\u2019s marketing gold in modern times.\r\r

\r[This article has been reproduced with permission from Knowledge Network, the online thought leadership platform for Thunderbird School of Global Management https://thunderbird.asu.edu/knowledge-network/]

20 Questions To Ask During a Sales Interview

Do You Have a Digital Roadmap?